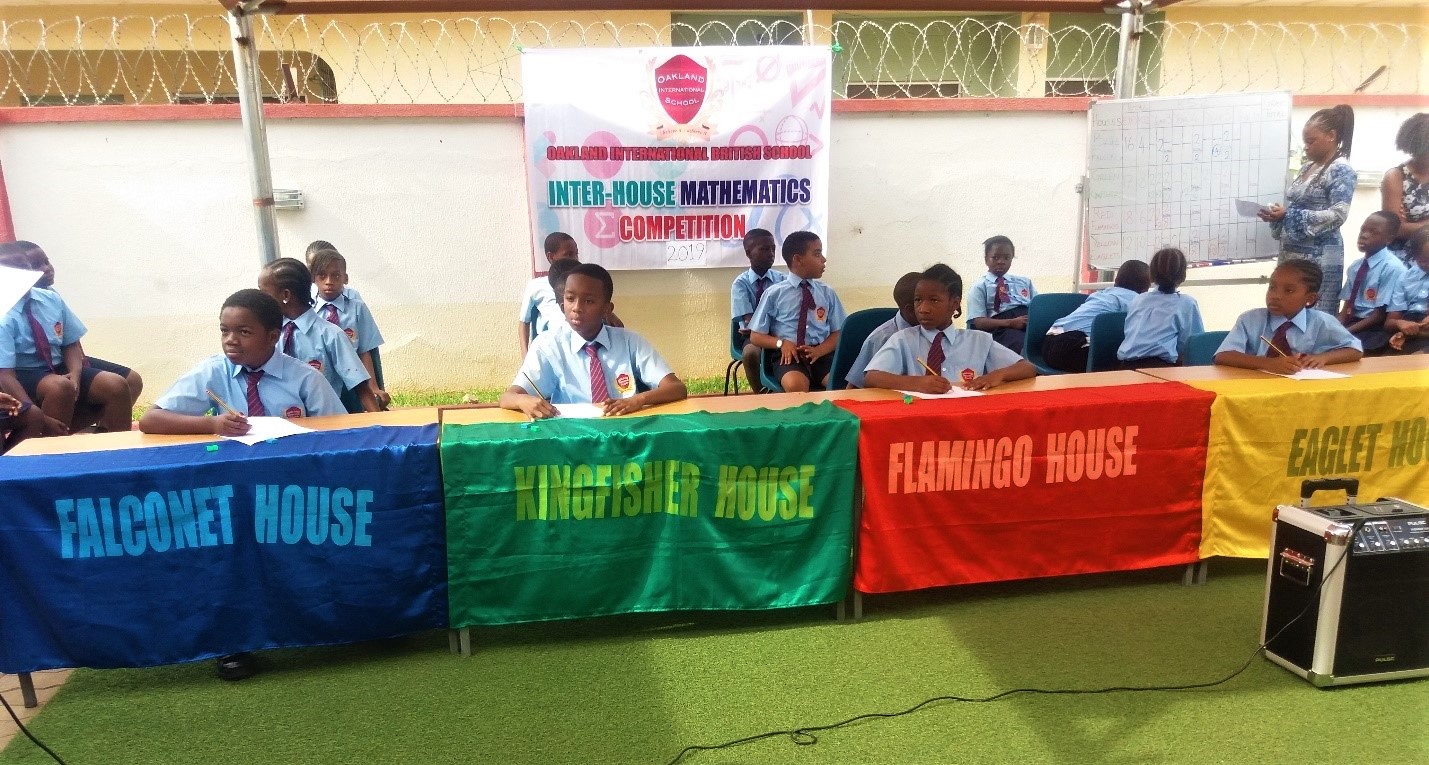 The stage was set and the four houses selected their best mathematical brains to represent them in the “battle” to win the Inter-House Math Competition trophy. On Wednesday 13th March, 2019 at 8.30 am, the first stage of the inter-house Math Competition was held. It comprised of pupils from Playgroup all the way to Year 2. The participants, their class mates and their parents were gathered and the competition started. There were mental math’s questions and problems that had to be “worked out” quickly as there was a very accurate and impartial timekeeper making sure no one person/house had an advantage. The second stage of the competition was held on Friday 15th March, 2019 at 8:30am. It comprised of pupils from Key Stage 2, which is from Year 3 to Year 6. It was a challenging and keenly contested show of Mathematical prowess from the pupils. At the end of the competition, the results were collated and the red house emerged winners of the Early years category, while the green house emerged winners of the Primary Year group category. A breakdown of the result of the competition is given below: Early Years 1st Place – Red House: 18 points 2nd Place – Green House: 17 points 3rd Place – Blue House: 16 points 4th Place – Yellow House: 12 points Key Stage 1 and 2: 1st Place – Green House: 24 points 2nd Place – Yellow House: 20 points 3rd Place – Red House: 18 points 4th Place – Blue House: 12 points The pupils who won in their year groups were: Playgroup: Fadilah Gidado Abdullahi – BLUE, Nursery: Mouktar Adam – BLUE, Reception: Haroun Babamanu Habib – RED, Year 1: Aliyu Shuaibu – YELLOW, Year 2: Raheela Tumsah – GREEN, Year 3: Kaosi Enebe- GREEN, Year 4: Abdulnasir Marafa – YELLOW, Year 5: Nakwada Mohammed – GREEN and Year 6: Janelle Igbinosun – RED. Well done to the winners of the Red and Green Houses and of course the Math’s Competition Committee ably led by Mr Kelechi and Mr Emmanuel. 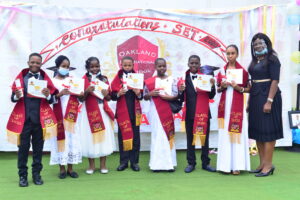 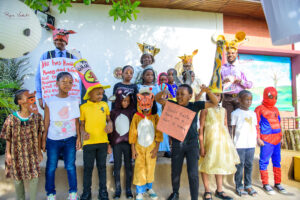 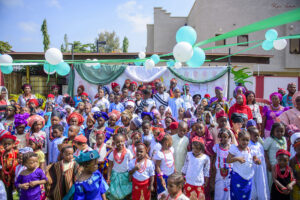